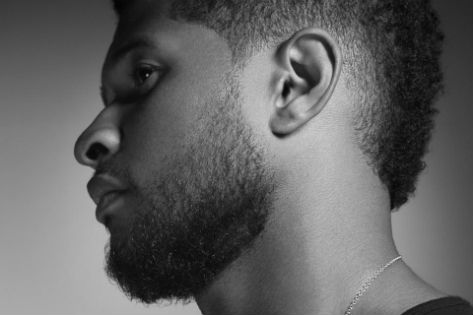 The last time that Usher and producer Diplo crossed paths, we got that ice cold electro-R&B jam "Climax." What a difference a year can make. The duo decided to re-up with the new track "Go Missin'." Unfortunately, the title could easily be a reference to the magic the two created the first time around. Where the GRAMMY Award winning "Climax" had emotion, heart and even soul, "Go Missin'" is just another mindless club track that could've been released by anyone bored in a studio. That isn't to say that the track isn't without its merits, though. During the second verse, Ursh (who's offering this one up as a freebie) decides to change up the vocal arrangement a bit, which leads to an interesting harmony and adds a bit of punch to the monotonous beat. Too bad he wasn't as inspired during the rest of the song. Perhaps if Diplo and Usher hadn't given us the sublime "Climax," our expectations for this one wouldn't be so high. Too bad for them, then, that we know they can do so much better.


TAGS:  audio, diplo, usher
Previous: Bilal Brings Us The ‘Catch’ Of The Day Next: NYC Bouncers: Win Tickets To Attend The February ‘That’s My Ish’ With Ali Shaheed Muhammad Party!