Will This Adrian Younge & The Delfonics Remix Make You ‘Stop And Look’? 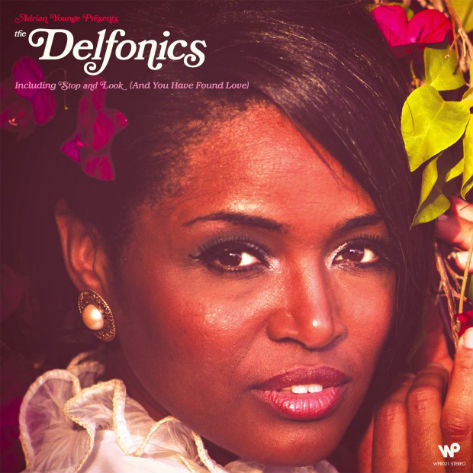 Last December, we were treated to the Adrian Younge presents The Delfonics collaboration "Stop and Look (And You Have Found Love)." The track's soulful noir sound and lead singer William Hart's bedazzled suit were discoveries that were literally one in a million. Younge is back with a remix that features production by Black Milk and a consistent flow by legendary emcees Souls of Mischief. Perception is a mighty tool when listening to music. What I was disappointed to learn on my first spin was that this remix does not feature Hart nor the original vocals to the song. I definitely enjoyed hearing the legendary Oakland, Cali rappers Souls of Mischief put their own spin on the track, but only when I got over my disappointment that the remix took out what was so unique about the song. Maybe calling this a remix is a misnomer as it's a totally new piece of work, nonetheless worthy of a listen.