You’ll Be ‘Fallin” For Candice Nelson 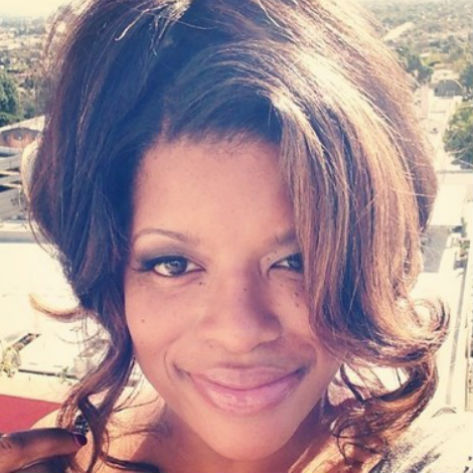 Candice Nelson has been around. No not in that way, you dirty mind gutter lurkers, I mean, Ms. Nelson has been around in the music game for a long while now -- try 16 years. If you look at the credits of some of your favorite R&B albums from Beyoncé to Alicia Keys to Kelly Price you'll find her name resting there as a prime songwriter. Aside from being a part of the well-known songwriting/producing brood known as The Clutch, Nelson also had a pretty significant role writing a bulk of what is Brandy's 2004 Afrodisiac album, which is one of my all-time favorite Brandy albums. So of course with these kinds of credentials it's easy to glide into Nelson's debut single, as she breaks out of the supporting role of songwriter and takes the lead as she embarks on her solo venture. Inspired by the vibe of Faith Evans and the work of producer Chucky Thompson, Nelson drizzles those influences and includes her own unique touches over her plush debut single, the mid-tempo, Jim Beanz-produced, "Fallin'." The R&B genre has been slowly getting out of its identity crisis, and with veterans like Nelson coming to the forefront to mend the wrongs, I'm confident of its solid return. Be on the lookout for Nelson's upcoming debut EP, Fling, but until then, savor the loveliness of "Fallin'" below and as a free download via SoundCloud.