Ladi6’s ‘Ikarus’ Is Hot As The Sun 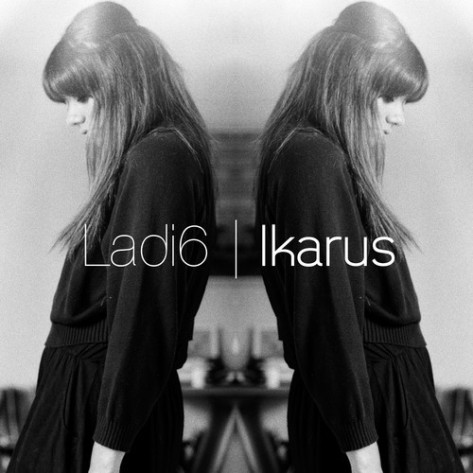 When Electric Wire Hustle dropped their 2010 debut I, like many of you I'm sure, got caught up in the whole New Zealand soul scene. Artists like Isaac Aesili, Benny Tones and Fat Freddy's Drop became regulars on my iPod, and I just couldn't get enough of their hip-hop infused, futuristic soul. One of my favorite discoveries was Ladi6, the Antipodean songstress who is equally at home spitting a verse or two as she is delivering smooth, smouldering soul vocals. Both her '08 debut, Time Is Not Much, and 2011's The Liberation Of... are permanent fixtures on my iPod, so I'm more than excited to have a third, as-yet-untitled album to add to that list come June. The first release from the project, "Ikarus," is produced by fellow Kiwi Parks and is exactly what I was hoping for when I pressed play. The beat is utterly hypnotic and Ladi6's vocals draw you into the love story without resorting to histrionics or vocal trickery. This release, which will see production from Wajeed in addition to Parks, has just rocketed up my "most anticipated albums" list.