Les Sins Shows Us How To ‘Grind’ 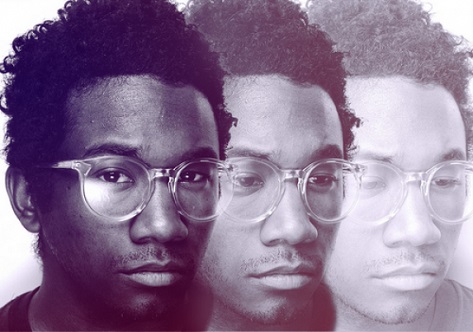 If you're confused as to why you're staring at a picture of Toro Y Moi (aka Chaz Bundick), don't be. As if releasing Anything In Return earlier this year wasn't enough, Les Sins is yet another one of Chaz's musical alter egos. This one doesn't deal in the chillwave sound that Toro normally does, however. Les Sins is all about getting things moving on the dance floor. To that effect, he's released the jam "Grind." The mostly instrumental track is steeped in '80s sound as synths and vocal samples swirl around a bumping bass groove and endlessly shaking tambourines. If this one isn't enough to make you at least wiggle in your seat, then you, my friend, don't know what you're missing out on. The single, along with b-side "Prelims," is set to be officially released on March 18th via Jiaolong Records, but you can take it for a spin right here.