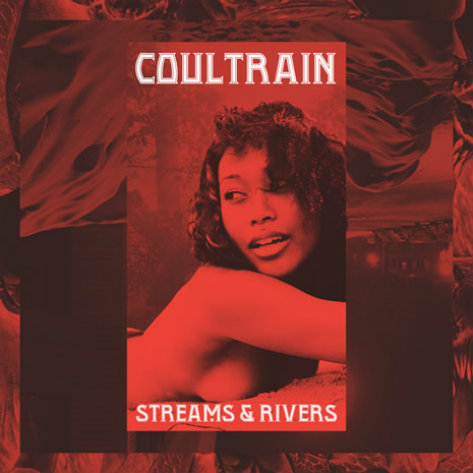 I'm not sure what we did to deserve it, but music has been mighty good to us this first part of 2013. With new music released already by the likes of Bilal, Alice Smith, Justin Timberlake and a crapload of others, music fans the world over have had reason to celebrate an overabundance of good tunes. And now with word that the month of April will be bringing much more than just showers thanks to new music from Coultrain, my excitement level is on overload. The singer's latest solo outing, Jungle Mumbo Jumbo, is due out April 23rd on Plug Research. The album's first single, "Streams & Rivers," hit the net earlier this week and judging by the sounds of it, the album will be long on the funk and soul hybrid that Coultrain fans have come to expect. Produced by Jason "The Dirty Lynt" Moore and featuring additional instrumentation from Coultrain's former Hawthorne Headhunters group mate I, Ced, "Streams & Rivers" provides a smoking hot cautionary tale that bears traces of Stevie Wonder throughout. Take this joint for a spin and be sure to pick up Jungle Mumbo Jumbo when it drops next month.