We ‘Imagine’ Jessie Ware Has Another Hit On Her Hands 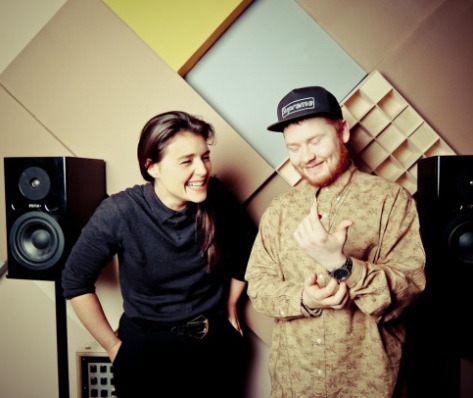 Having been released in the UK last summer, Jessie Ware's Devotion kicked off what would become an amazing nine months for the very talented Londoner. Award nominations (Mercury Prize and Brit Award), a sold-out UK tour and dates in Europe and the US, alongside nearly unanimous critical acclaim. Not bad for her debut album. I hadn't realized that Devotion was yet to be released in the US  -- although I'm sure everybody has heard most, if not all of the tracks already -- but that will change come April 16th when the official US Version will drop along with two new bonus tracks, a remix of "Wildest Moments" featuring A$AP Rocky and a new tune she has worked on with producer Julio Bashmore. "Imagine It Was Us" sees Ware and Bashmore deliver their most uptempo aural treat yet, with a strong disco vibe and Ware's seductive vocals. It reaffirms that these two are force to be reckoned with. Check out a radio rip of the track below (excuse the annoying tags).


TAGS:  A$AP Rocky, audio, Jessie Ware", Julio Bashmore"
Previous: Kadija Kamara Gets Us ‘Groovin’ Next: The Decoders & Alex Isley Ask ‘What Cha’ Gonna Do For Me’