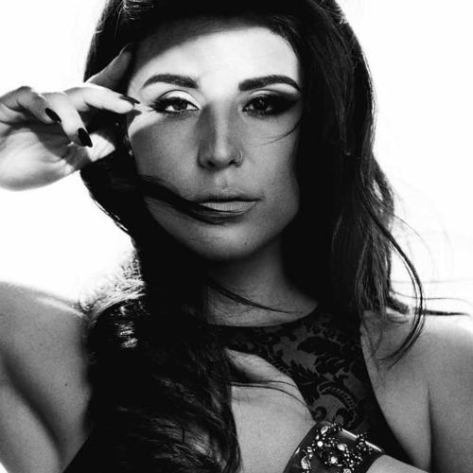 A few weeks back I caught a short article that mentioned Jessie Ware's possible appearance on an upcoming soundtrack for the British rom-com I Give It A Year. It went on to say that the track in question would possibly be a Stephanie Mills cover and, well, that was about it. Having remembered the article this morning, a quick Google search brought up the track in question, a cover of Stephanie Mills' classic, GRAMMY-winning "Never Knew Love Like This Before." Now apart from being Stephanie's biggest hit, it was also her signature song (alongside "Home") and the original is instantly recognizable, so attempting a cover is a brave/stupid move (delete as you see fit). Thankfully Jessie has already proved she can handle a cover version and, while it's not as solid as her version of Bobby Caldwell's "What You Won't Do For Love," she does an admirable job of updating the song with a more modern sheen and a strong vocal.


TAGS:  audio, bobby caldwell, Jessie Ware", stephanie mills
Previous: Alice Smith Shows Us Why ‘She’ Has Been Worth Waiting For Next: Meelah Pens A Song For Her Fellow ‘Pisces’