Will You Fall For Shola Ama’s ‘Boyfriend’? 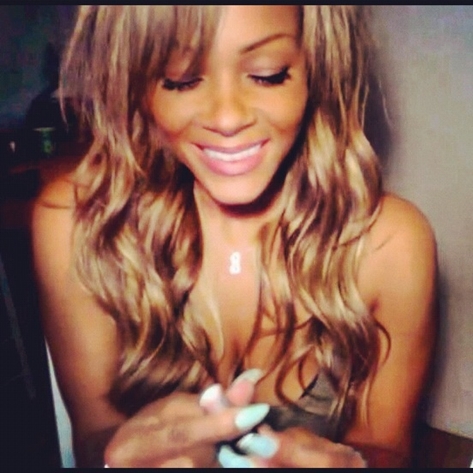 I may be committing that cardinal sin and giving away my age with this revelation, but when I was a teenager I had a girl crush on Shola Ama. Who's Shola Ama? She was a British teen star in the mid-'90s who thanks to her sweet voice, pretty looks and cover of Randy Crawford's "You Might Need Somebody," had me praying to God to please let me grow into something resembling her. Yes, I was a superficial teenager, but that's what being awkwardly skinny and invisible to the opposite sex will do to you. Thankfully, I grew out of my superficial teenage dreams, however I am glad to hear that Shola Ama is back with a track that shows she not only still has that honey-coated voice but also a seductive and contemporary beat to couple it with. "Boyfriend" is a sensual R&B slow jam that will no doubt get Ama some new admirers with its suggestive content, especially since she looks like she hasn't aged a bit since '97, while retaining her old(er) fans, like me. Have a listen to the track and let us know your thoughts on Shola's comeback track.