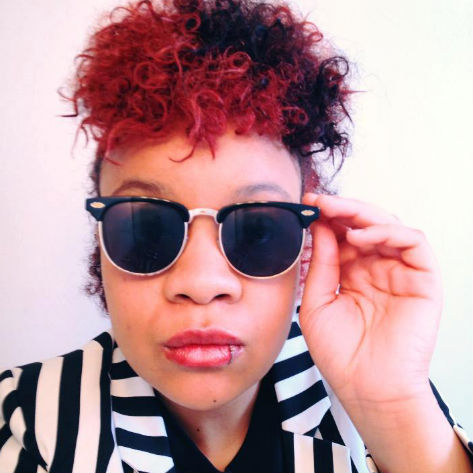 I was a little young when Crystal Waters hit the scene in 1991 with her hit song "Gyspy Woman (She's Homeless)." All of the la da dee's and la da dow's were lost on me at the time, but I later got hip thanks to a rerun of In Living Color where Kim Wayans had a hilarious (at the time) parody called "My Songs are Mindless (I Should Be Homeless)." Years later, I felt a little guilty mocking Waters' original because of its relevant depiction of homeless. That comes out even more on Buscrates and Kiara Ra.ve's take on the classic dance track. They astutely slow the track down to a head bumping, ice cold chill that allows the listener to internalize the essence of the song. This version is perfect if you need something mellow with substance. The vocals are uniquely suited to the production and gives doses of innovation and nostalgia in equal servings. The real treat comes at the end when the beat picks up slightly towards the outro. I look forward to hearing more collaborations from these two and keeping their classy remake in heavy rotation.