Coultrain Invites You To The ’13th Floor’ 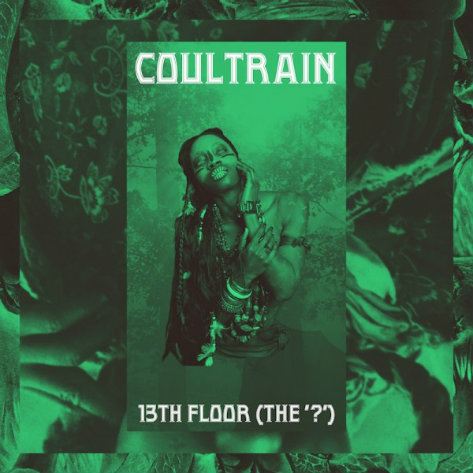 As we count down the days until the April 23rd release of Coultrain's latest LP, Jumbo Mumbo Jumbo, he gives fans a lil' sumthin' sumthin' to fan the flames of anticipation with a new single, "13th Floor." Available for free download, the song was recorded as part of the same Converse Rubber Tracks project that brought us I, Ced's bonafied jam "Wildest Dreams" earlier this year. Produced by KT the Terrible and mixed by none other than Om'mas Keith, "13th Floor" won't be featured on the new album but keeps in line with the soulfully funky sounds we've come to expect from the St. Louis-bred crooner. The song is the second "leak" in anticipation of Jumbo Mumbo Jumbo; last month, he dropped the LP's official single, "Streams & Rivers." If you like what you hear, then head over to Fresh Selects to get your hands on the free download.


TAGS:  audio, coultrain, i ced", kt the terrible, Om'Mas Keith
Previous: Morning Soul: This Will Be A Night You Won’t Soon Forget Next: Alex Isley Takes Us On A Journey To ‘The Other Side’