Fantasia, Kelly Rowland & Missy Elliott Deliver The Unexpected On ‘Without Me’ 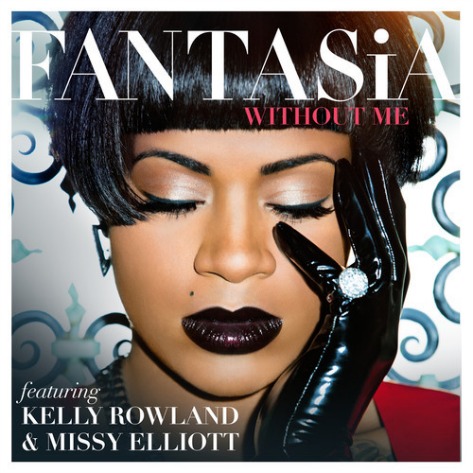 To take a page from Randy Jackson's phrasebook, Fantasia Barrino is "in it to win it." Following up "Lose to Win," Ms. Barrino released a heater of a single featuring Kelly Rowland and Missy Elliott. I can fess up to not being ready when she released "Lose To Win." I was mad that she used the Commodores' "Nightshift" sample and wasn't yet convinced about her "rock soul" movement, but I've since come around. This song is on another level, though. With lyrics like, "As hard as you try to hide reality-why?/We know the truth/So act brand-new if you want to/But what would you be without me?," she is reading hypothetical dude for filth, and in her own words, she's not giving a "finger in the middle" about it. Missy, Kyle Stewart, Harmony Samuels and Al Sherrod Lambert did their collective thing with this one. With singles like "Without Me," Ms. Barrino is gonna make me go ahead and look forward to the release of Side Effects of You on April 23rd.