Kelis Serves Up Her ‘Jerk Ribs’ 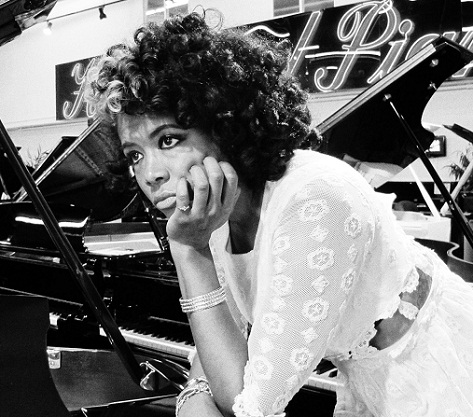 I'm not sure what about this year has prompted so many artists to make a return to the scene, but I'm all for it! The latest to return to the scene is none other than Kelis.
Newly signed to producer and member of TV on the Radio Dave Sitek's Federal Prism label, the singer has released the first in what looks to be a landslide of new material with "Jerk Ribs." Eschewing the high energy dance sound of 2010's Flesh Tone (which, while I kind of liked for her, left more than a few feeling less than overjoyed), Kelis tries on a more organic, slightly Afrobeat influenced sound filled with a mellow bass groove and a wall of horns that provide a lush and full support for her unique rasp. While it's not exactly the same Kelis who wooed us over bombastic Neptunes production, it's still a very welcome turn from the self-proclaimed first girl to scream on a track. "Jerk Ribs" is just a small taste of what's to come, as Kelis is set to drop two (yes, TWO) albums by year's end. If this is the direction she's headed in, I'm sure folks will be all ears.