Luke James Wants ‘You’ All Over Again 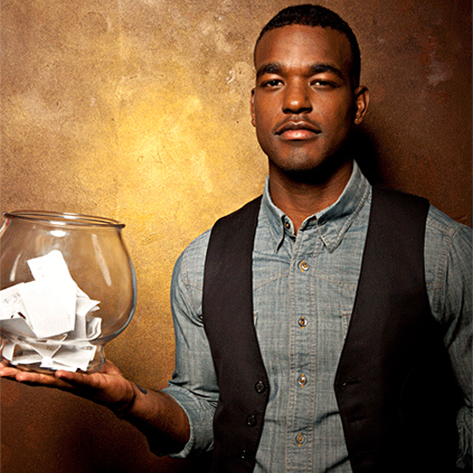 From surprise appearances on Brandy's recent tour dates to a rousing duet performance with Fantasia on the 21st Annual Trumpet Awards broadcast, Luke James has been on a constant winning streak this year. And it's only April. Reminding us again why we initially fell in love with the GRAMMY nominated crooner, producer Danja took to SoundCloud to share this throwaway remix rendition of James' debut single, "I Want You." Sampling the Fugees' 1996 Salaam Remi-produced hit "Fu-Gee-La," this remix allows James' famed falsetto to continue to shine while upping the ante with the addition of an undeniable hip-hop knock. Although we've indulged in James' free mixtape offerings, #Luke and Whispers In The Dark, we look forward to his debut album, Made To Love, which is scheduled to be released some time this year on Mercury Records.