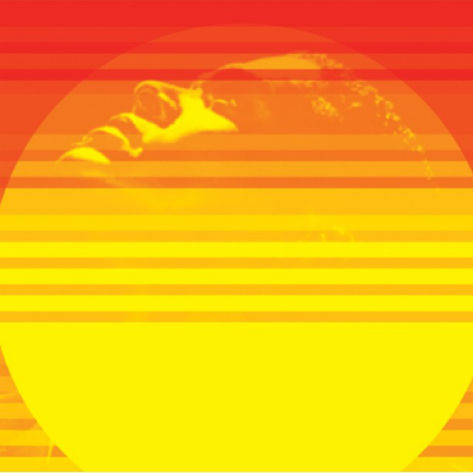 When Maxwell isn't busy posting thirst-inducing shirtless photographs of himself taken in various tropical locales on Instagram, he also drops the occasional nugget of information to keep fans in the know via images posted to the photo-sharing app. He's already revealed a partial tracklist for his next album and recently shown behind-the-scenes flicks from the "Fire We Make" video shoot with Alicia Keys, amongst other things. Yesterday he was at it again when he posted the above image with the caption "special shows soon #summers." Now what that means exactly is anyone's guess, but one can surmise that Maxwell will hit the concert stage for some shows or maybe even a mini tour this summer, in addition to being scheduled as one of the 2013 Essence Festival headliners. This is awesome news for those of us who didn't get to attend his World Winter Warm Up shows last November and haven't seen him in concert since he toured in support of BLACKsummers'night. Needless to say, it's high time for Maxwell to take his show back on the road, and these "special shows" will satisfy our need to see him in the flesh. There are no concert dates or locations posted yet, but you might want to go ahead and follow him on social media so you'll be amongst the first to know.
Center


TAGS:  alicia keys, Essence Festival", Instagram, maxwell
Previous: The Decoders & Jimetta Rose Give Us More ‘Reasons’ To Love Them Next: Judith Hill Knocks Us Out On ‘The Voice’ With ‘Always On My Mind’ Cover