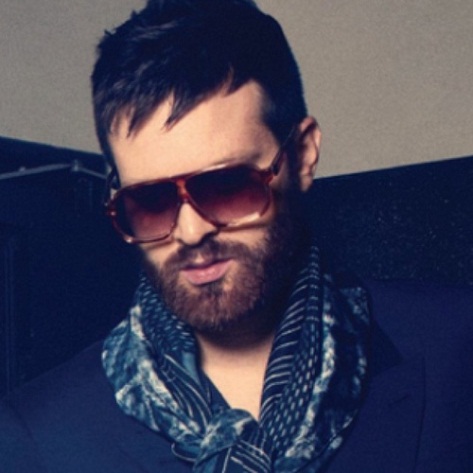 Is it just me or is music a little drug obsessed as of late? From poppin' a Molly and sweatin' (wooo!) to Justin Timberlake's forced love-as-drug metaphor on "Pusher Love Girl," it seems like everyone has dope on the brain. It's no wonder, then, that Mayer Hawthorne's latest (if you don't count a certain mysteriously dapper act) cashes in on the trend. "Designer Drug," which finds him mining a bit of the early '80s' disco/pop/soul aesthetic, is an ode to the intoxicating love that his lady deals his way. It's clear that Mayer's hooked as he sings that no drug -- not even Adderall, ecstasy or even his beloved Hennessy and ginger ale -- can compare. The departure from Mayer's usual Hall & Oates influences works here, as he melds his voice well with the uptempo rhythm and bass heavy groove. And, though his metaphor is almost as forced as JT's, it's a bit more palatable here (especially since he doesn't take the time to shout out drug names at the song's end). There isn't word on whether "Designer Drug" is a one-off track or a sign of things to come but, like any good dealer, he's offering this one up for free (now here I go with the forced drug metaphors). Give it a spin below.