‘Someone’ Needs ‘To Call’ Janet Jackson About This Giraffage Remix 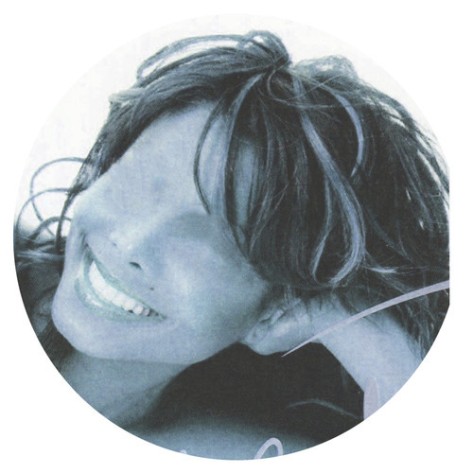 After releasing one of my favorite EPs so far this year, Giraffage is back with a killer remix of Janet Jackson's "Someone To Call My Lover" (and some rather creepy looking artwork to accompany it). On his last outing, Needs, the San Franciscan producer flipped a variety of soul and R&B gems from the last few decades (most notably Ready For The World's "Love You Down" on "All That Matters"), but this time around he has gone for a more straightforward approach, taking Janet's original, slowing down the vocals and adding a hefty dose of bass and electronics to the mix. Seriously, I can't stop playing this, and neither will you once you hit play. The remix is also available as a free download via SoundCloud.