SoundTable Discussion: Will Daft Punk’s Success Trigger A Disco Revival Or Did They Just ‘Get Lucky’? 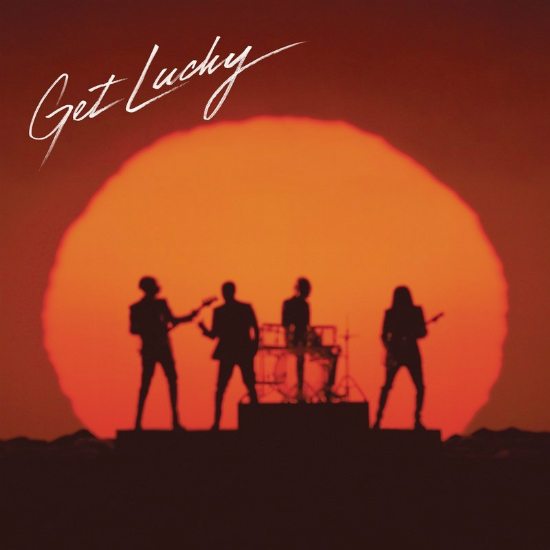 The week of its release, Daft Punk's much-anticipated disco-flavored "Get Lucky" featuring Pharrell Williams and Nile Rodgers topped the charts in almost 50 countries. Considering its runaway success and the cyclical nature of the music industry, it's only wise to ask: "Could this mean the return of disco?" We figured it was a question meriting a SoundTable Discussion, and joining the SoulBounce crew for our latest round of lively banter is producer/multi-instrumentalist Zo! who took some time out from prepping for the May 21st release of his forthcoming album, ManMade, to chat. Check out our thoughts on "Get Lucky," why disco died, can it come back and which artists of today could bring it back to life.