We Think ‘You’ Will Love This Disclosure & Eliza Doolittle Collaboration 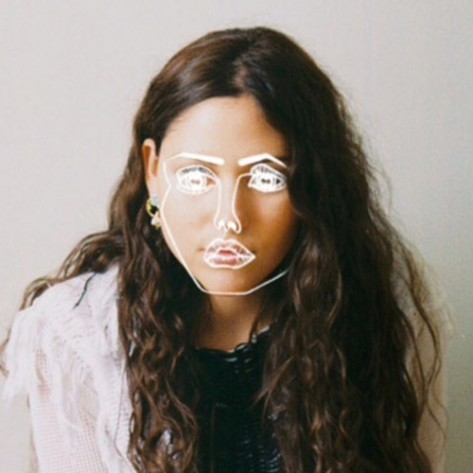 It's been quite a weekend for soul/R&B-inflected dance music in the UK. Rudimental fought of stiff competition from Daft Punk's "Get Lucky" to top the charts with "Waiting All Night" and, not wanting to be left out of all the fun, Disclosure decided to premiere their newest single on Annie Mac's BBC Radio 1 show. "You & Me" follows in the footsteps of "Latch" and "White Noise" by combining Disclosure's garage/2-step-inspired beats with up-and-coming vocalists, and this time around they decided on British singer Eliza Doolittle. When the single was announced their choice of collaborator had me scratching my head a little -- Eliza is straight-up pop -- but the duo explained that they needed someone with great vocal-control to sing over the track, and it's safe to say Eliza does indeed nail it. The track will appear on Disclosure's upcoming The Singles EP and their debut full-length album, Settle, due June 3rd in the UK/ROW and "later this year" in the US.