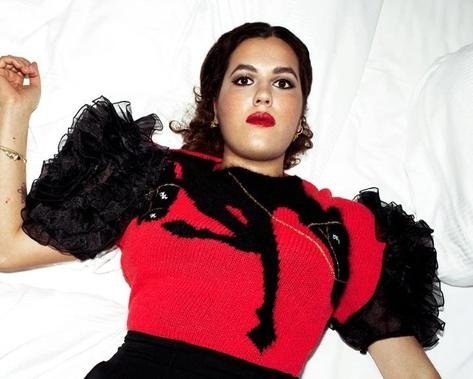 With the film's release imminent, leaks from the Jay-Z and Jeymes Samuel-produced soundtrack for The Great Gatsby were bound to be coming soon. Much has been said about the sheer wackness of some, but I'm happy to say that there is finally a song on this set that's actually worth listening to. Quadron's Coco O. takes the solo spotlight once again for her contribution, "Where the Wind Blows." The song's production teams jazzy piano with fast-paced drum programming and adds little else, allowing Coco's emotive vocals to carry the song to interesting places. And, despite the simplicity of the production, the track actually succeeds in reinterpreting the sounds of the jazz age through a modern scope. "I just wanna have a good time/Can't I have fun for the rest of my life?" she asks during the song's chorus. Sounding as good as she does, we can't help but say that Coco, you can do whatever you want. Check out "Where the Wind Blows" and look out for The Great Gatsby soundtrack on May 7th.