8th Grader Gets ‘It Right’ On His Self-Titled EP 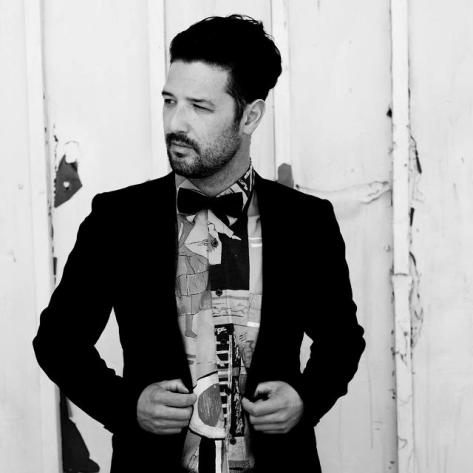 Even though we are enjoying somewhat of an R&B revival of late, their is one sub-genre that, for the most part, has been sorely overlooked: The slow jam. Once a staple of every act worth their R&B creds, those occupying the "nu-R&B" lane -- I'm thinking of artists such as inc., Shy Girls, How To Dress Well and Autre Ne Veut -- have mostly steered clear of songs with overtly romantic messages in favor of something a little more introverted, a little more edgy. Step forward vocalist/producer 8th Grader who his hoping that his self-titled debut EP, released today, will go someway to filling that void. Taking cues from the likes of Prince ("Diamonds, Silver & Gold") and Janet Jackson (his cover of "Let's Wait A While"), the San Franciscan delivers a short, but sweet collection of songs that will create the perfect backdrop for an evening with that special someone. Get in the mood after the bounce.
Center