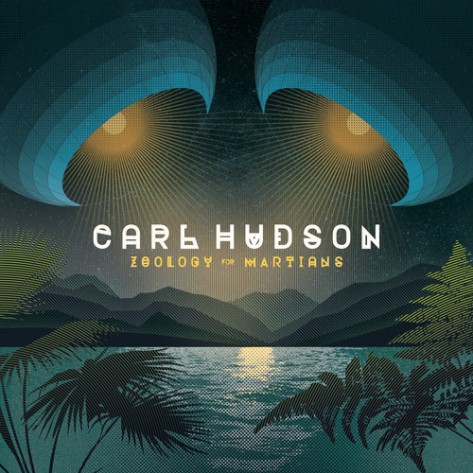 Back in March we brought you a taster of Carl Hudson's instrumental concept album, Zoology For Martians, and now the full project is available via Soulpersona's Digisoul label. Written over a couple of days, the album pays homage to the likes of Herbie Hancock, Don Blackman and George Duke, as Hudson fuses jazz, funk and raregroove into a lush-sounding soulful stew that, according to the Hudson, "provides a soundtrack to evolution itself." With track titles such as "The Cell Divides" and "Languid Squid," it's clear to see that Carl has gone all in on the sci-fi concept, but it definitely works. Take a listen to the three-track sampler now.
Center