Disclosure’s ‘F For You’ Is Grade A 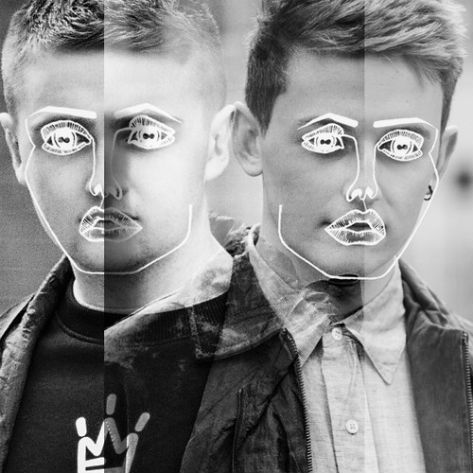 Here at SoulBounce, we have been waiting for June to come in order to get our hands on all of the new albums being released during the month. For music fiends such as ourselves, our addiction will be fed by no less than Quadron, Thundercat, Omar and so many more, including Disclosure who will be the first to drop when Settle is released in the UK on Monday, June 3rd and in the US the following day. Every single song that I've heard from the brothers Lawrence is my new favorite song, and the latest leak, "F For You," is no different. I'm in love with this soulful house dance floor delight that features younger brother Howard Lawrence on vocals. That's right, this production duo can make it happen behind the boards and in front of a mic. Color me obsessed and impressed. The "F" in the song's title stands for fool, which is exactly what you'll be if don't pick up Settle when it comes out next week.