Go On An ‘Award Tour’ With Jesse Fischer 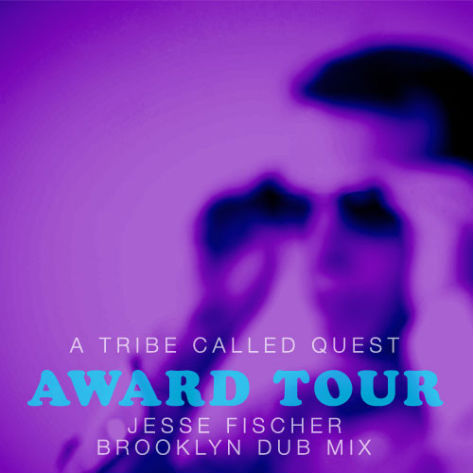 Usually when I hear that a classic song will be remixed, I get in the fetal position, cover my ears and yell "la, la, la" loudly. Not so with Jesse Fischer's instrumental remix of A Tribe Called Quest's classic "Award Tour." It's not a remix as much as it is a re-imagining, making the song unrecognizable to the average listener. In fact, one of the only ways you may know it's "Award Tour" is the faint "doo dat, doo dat, doo doo dat dat dats" and the familiar opening that appears toward the end. What Fischer does with his production wizardry is strip the song way down to its soulful core, which gives the song a different identity entirely and turns it into his own. Fischer's "Brooklyn Dub Mix" of "Award Tour" is artistic, imaginitive and original. It may be sacreligious to hip-hop purists, but you have to give Fischer credit for turning the song on its ear and giving it a Lil Kim like facelift.