Jack Freeman Shows He’s Somebody With ‘Nobody’

Houston-raised R&B singer Jack Freeman has been hard on the indie grind since he released his debut EP, Dark Liquor, back in 2010. With a warm, soulful tone reminiscent of some of the R&B legends of the '60s and '70s, Jack slides right in alongside contemporaries such as Tre Williams, Anthony Hamilton and Calvin Richardson, delivering timeless soul music that could have been released half a century ago but still sounds fresh today. In 2011, he released his first full-length project, Lynnie's Juke Joint, which has recently been given a refresh with a new single, "Nobody," and accompanying visuals. The video switches up between Jack, looking sharp in black tux, singing his heart and soul out in a dark hall, and footage of him at the bedside of the woman he is singing to, surrounded by an empty liquor bottle and pills. Alone, the track has a haunting beauty, but when combined with the video it has an added emotional punch. You can pick up "Nobody," as well as Jack's previous releases, over at his Bandcamp page.


TAGS:  Jack Freeman
Previous: Sharon Jones & The Dap-Kings Have A Warning For You On ‘Retreat!’ Next: Zo! Gives SoulBounce An Exclusive ‘ManMade’ Preview During Twitterview 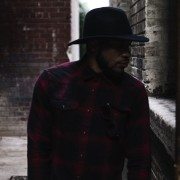 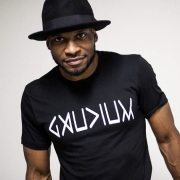 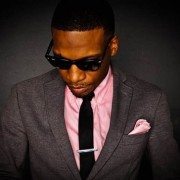