Katy B Tells Us ‘What Love Is Made Of’ 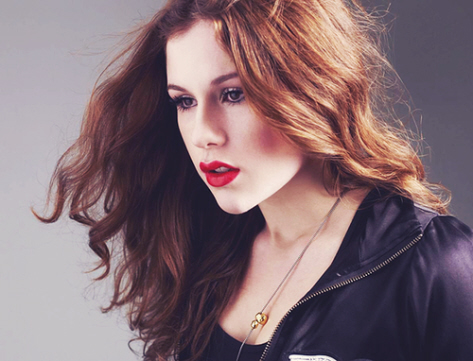 After discussing the nature of Aaliyah with Jessie Ware, and dropping her Diplo and Jacques Greene assisted freEP Danger last year, the sound direction of Katy B was pretty obvious from jump. Ever since the release of her 2011 debut On A Mission, Miss B has been in perpetual pursuit of variant dance grooves, mostly focusing on UK garage and the much haggled dubstep. Yet for brand new single, "What Love Is Made Of," I didn't expect her to whisk me away into rave pop euphoria where house and '90's freestyle elements collide quite nicely. For the more cerebral pop crowd, "What Love Is Made Of" isn't overcooked in its spirited delivery as it streams along, and has already carved a neat little notch into my summertime anthems as I'm finding it hard to listen to the burst of synths and extremely catchy hook without smiling and moving body parts around. To be released on iTunes June 8th, "What Love Is Made Of" is just a kick start to Katy B's upcoming sophomore album, which is scheduled to make its appearance this fall.


TAGS:  audio, diplo, Jacques Greene, Jessie Ware", Katy B
Previous: Let Lili K. Be The ‘Highlight’ Of Your Day Next: Tall Black Guy Has Got The ‘Look’ Down