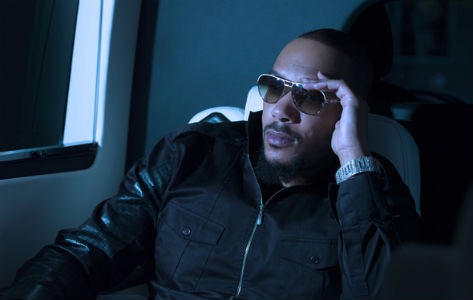 A number of artists who haven't been heard from in a while have chosen to make a comeback in 2013, and their fans are the beneficiaries. Take Lyfe Jennings' legion of lovers, for instance, who haven't heard any new music from the singer since some more legal trouble landed him back in prison for the past few years. But his bid is now done, and Jennings is back like a boomerang, which is coincidentally the title of his new song. "Boomerang" deals with that lovely thing called karma, and he warns other men that what goes around does in fact come around when it comes to matters of the heart. The cautionary tale set to music has a salient message that many need to heed. Lyfers will be glad to know that they can scoop this song up on iTunes now and that Lyfe Jennings' fifth album will be released this fall.


TAGS:  audio, lyfe jennings
Previous: Feel Gary Clark Jr.’s ‘Numb’ Next: Morning Soul: Time To Do Something For Me