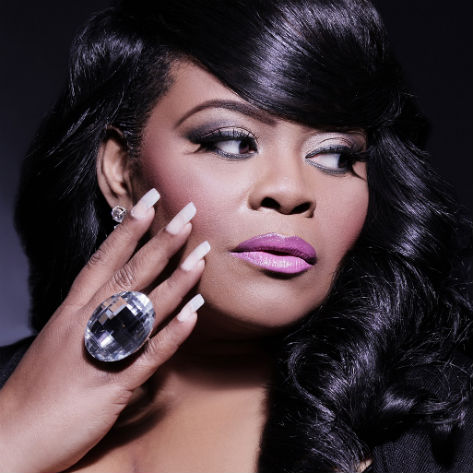 Maysa is high up on the list of underrated R&B/soul/jazz vocalists. From her beginnings with Stevie Wonder's Wonderlove (performing on the Jungle Fever soundtrack) to her legendary work with Incognito to her consistent solo career, Maysa is always on her grind. Jams like "Still a Friend of Mine," "Deep Waters" and "Don't You Worry 'Bout A Thing" still go hard on the radio. Now Maysa has dropped the track "When You Touch Me" from Blue Velvet Soul, her upcoming tenth album, which will be released June 18th. This slow burner features her patented husky vocals cooing about what happens when her lover touches her. "When You Touch Me" will definitely get some play on urban A/C radio, but I am hoping that this is just the appetizer before the main course.