Sharon Jones & The Dap-Kings Have A Warning For You On ‘Retreat!’ 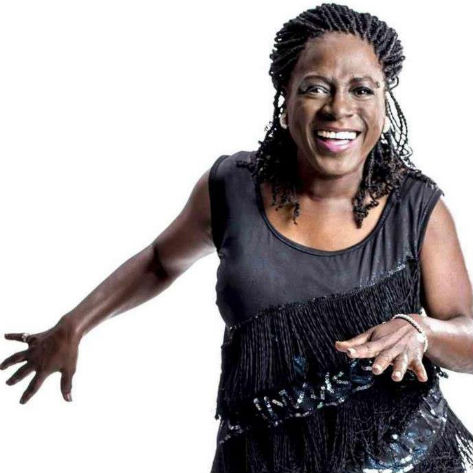 Sharon Jones is taking no prisoners and reading for filth on her new song with an old soul glow, "Retreat!" The first single from the upcoming Sharon Jones & the Dap-Kings album, Give the People What They Want, is giving scorned women some new theme music as Sharon goes in and off. Jones has had it up to here with her man's tomfoolery and shenanigans, and she lets him know in no uncertain terms that he's gonna catch a bad one if he messes with her one more time. In other words, he better back down before he gets jacked up. From its sound to the theme, this is one of those songs that would fit perfectly into an episode of Scandal as the soundtrack to a scene filled with quick cuts of the love/hate triangle action between Olivia, Fitz and Mellie.
If you know like I know, you better heed Sharon's stern warning as well as add a reminder to your calendar to pick up Give the People What They Want when it's released on August 6th.