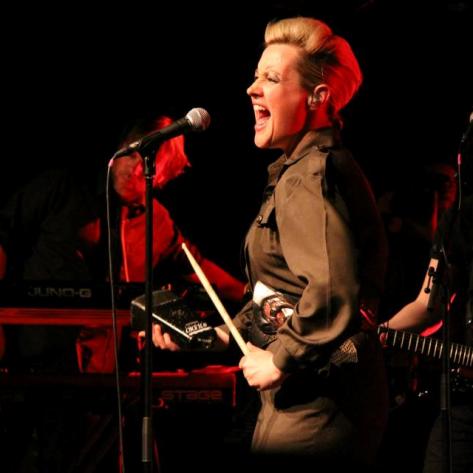 Alice Russell's To Dust is still in heavy rotation despite the plethora of fantastic music that has been released over the last few months. The British soul chanteuse nailed it with her most recent collection, but this rework of the LP's second single "Hard and Strong" by Brighton-based band Let The Machines Do The Work takes things in a whole new direction. Replacing Alice's verses with a distorted male vocal and swapping out the original's funk-fueled backing for a thumping slice of electronic dance, transforms this track in all the right ways. File this one right alongside recent efforts from Disclosure and Rudimental.

TAGS:  alice russell", audio, Disclosure, Let The Machines Do The Work, Rudimental
Previous: Morning Soul: Want To Come Down To The Underground Next: Jimi Nxir Gets A Little Help From MeLo-X On ‘Sensation’