Turquoise Summers & I, Ced Have Us ‘Shiftin’ Back To The ’80s 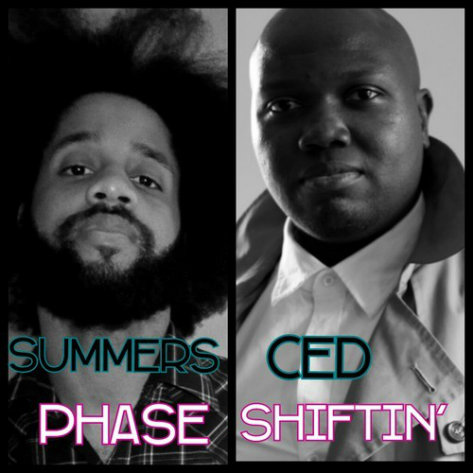 Back in April, Cali-based producer Turquoise Summers dropped an instrumental opus called A Touch of Turquoise on the Omega Supreme imprint. Released in limited edition vinyl and cassette tape form (in addition to digital form), the 12-track album is chock full of funky '80's vibes just as throwback as the formats it is available in. The instrumentals alone transport listeners on a journey back in time when we wore our shoulder pads high and our hair styled even higher. As if the album's instrumentals aren't good enough on their own, Turquoise kicks things up another notch by joining forces with SB regular I, Ced on one of my favorite cuts "Phase Shiftin.'" Though a talented producer in his own right, its Ced's voice that gets to put in work on this revised version. Admittedly, this new rendition left me wondering what other type of awesomeness could be made if vocals were added to other cuts from A Taste of Turquoise (hint, hint). Additional vocals or not, you'd be hard pressed to resist the urge to break out your best bodyroll while jamming along to this. A perfect way to get you ready for the summer, take this one for a spin and take advantage of the free download, then head on over to Omega Supreme's site to cop the entire album.