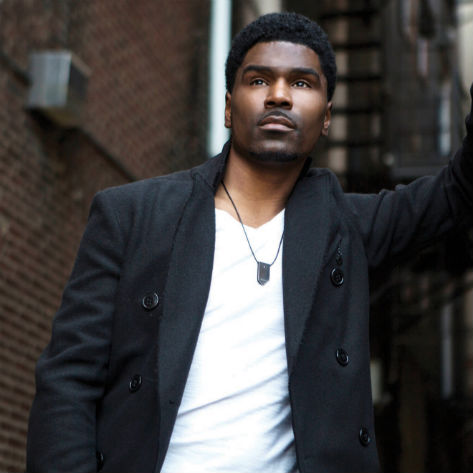 Now this is a welcome and long overdue surprise. Glenn Lewis is officially on the comeback trail with a new single and a new album on the way later this year. No, for real this time. Don't get it twisted, Glenn hasn't exactly been silent in the decade since his fantastic debut album, World Outside My Window, dropped. A quick search through our very own archives will find his name pop up numerous times. But after an unfortunately shelved sophomore album, various leaks and one-off singles that came and went, he's ready to take the plunge back into the soul/R&B waters with the song "Can't Say Love," the first listen from his upcoming album entitled Moment of Truth. Glenn sounds as good as ever on the soulful love song written by Corey Latif Williams. This one is getting placed immediately into heavy rotation, and I suspect the rest of his album will deliver more of the same from the buzz that I'm hearing. Wrap your ears around "Can't Say Love" and look out for Moment of Truth when it's released on August 20th.