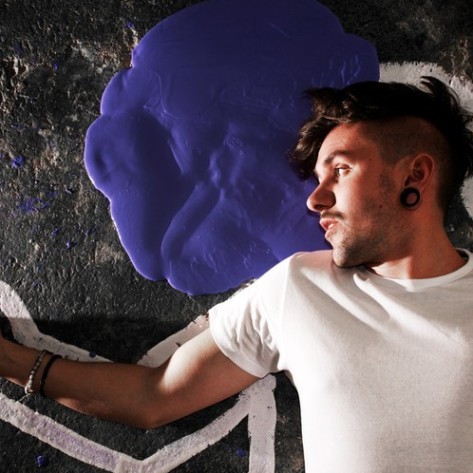 Late last month, thanks to the huge success of Daft Punk's "Get Lucky," some of the SoulBounce team, along with SB fam Zo!, discussed whether or not disco would/could be revived. While no firm conclusion was drawn, it was generally agreed that disco has had its day and was unlikely to be the major force it once was. However, that wasn't to say that there aren't some great artists putting a disco-spin on their music, in fact disco never really disappeared from the underground soul scene at all. One man doing his bit to keep it on our radar is British DJ/producer Ben Pearce, whose flip of Quincy Jones' "Betcha Wouldn't Hurt Me," entitled "Patticakes", is a surefire addition to our summer playlists. Quincy's original, written by Stevie Wonder and voiced by Patti Austin, is a bona fide classic, but Pearce's revamp is a welcome reminder of what a stone cold jam the original was. Oh, and if you hurry you can grab a free download of the track via Annie Mac's Free Music Mondays, just hit download on the SoundCloud player.