Banks Has Something For ‘Your’ Ears On This Peter Gabriel Cover 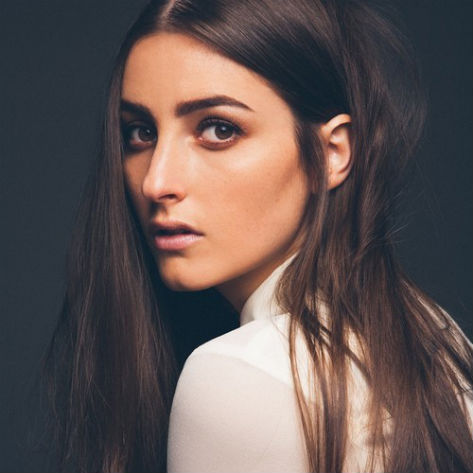 Banks has churned out a new version of Peter Gabriel's "In Your Eyes" for her fans' consumption. A departure from the '80's hit that made 1986's Say Anything... such a memorable flick, Banks' version has a darker edge. According to a message on her Facebook fan page, she recreated the song for Father's Day, reminiscing about dancing on her dad's feet while singing along to the song. The true art to remaking any song is to put a new twist on it and make it your own. Banks does just that and presents a sultry, seductive woman about to hypnotize you compared to Gabriel's "unrequited I'm standing outside your window with a boombox kinda guy." Skillfully mixing indie with pop and providing industrial undertones to her already appealing voice, the native LA singer/songwriter's voice will captivate you no matter what she's singing.