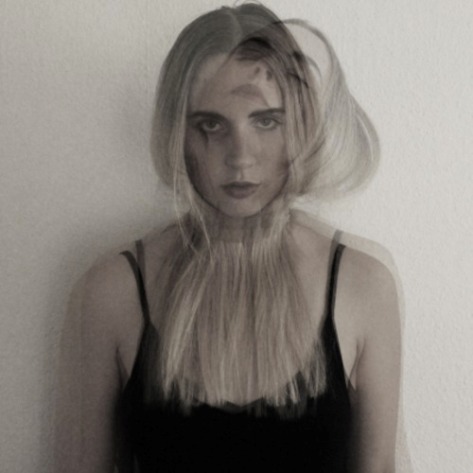 We have known for a long time here at SoulBounce that our Scandinavian brothers and sisters are musically on the money. While they are best known for their rock and pop output, in recent years a number of soul and R&B artists have come to the fore, approaching these historically American genres from a refreshingly different angle. The latest artist to arrive on our radar is MØ (aka Karen Marie Ørsted), Danish singer/songwriter who has been on the scene since last year and is now gearing up to release her debut album through RCA. Taking a listen to her material it's clear she isn't your typical R&B/soul artist, in fact the scales probably tip more in favor of pop, but there are just enough glimpses of those aforementioned genres to keep us interested. That and the fact that her manager, Bjorn Nielsen, is one third of production outfit NO WAV, which also comprises Robin Hannibal and Ronni Vindahl (who is executive producing her album). Stylistically there are glimmers of acts such as Rhye, Body Language and Newtimers, but MØ is certainly driving in her own lane. Take a listen to "Pilgrim" below, then hit the bounce to check out the video for her latest single, "Waste Of Time."


TAGS:  audio, Bjorn Nielsen, body language, Karen Marie Ørsted", MØ, Newtimers, NO WAV, Rhye, robin hannibal, Ronni Vindahl
Previous: ‘Maybe’ You’ll Dig Anya Kvitka As Much As We Do Next: What Do We ‘Think’ About This Chris Brown & Aaliyah Video?