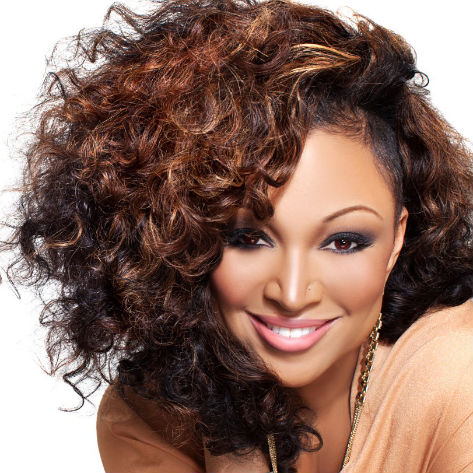 You may have already known that Chanté Moore is a cast member of TV One's R&B Divas: Los Angeles, but did you know she's gearing up to release her first album in five years, Moore Is More, on July 30th? I would say that I'm SO here for this, but I promised myself I wouldn't use that phrase on these pages again. You may have a number of thoughts about Ms. Moore, but one thing you really can't call into question is her vocal skill. You will be hard-pressed to find video of her having an off day. I know because I tried just to see if I could. The search has given me new perspective on just how far under the radar she's flown for the 21 years that have passed since she released 1992's Precious. Smartly, she's milking the show for all it's worth, using the promotional run-up to the July 10th premiere to preview some of her new music, traveling the country performing on various shows. On the official first single, "Talking in My Sleep," Chanté finds out what happens when she can't contain her suppressed thoughts about enjoying the affections of another. Did her lover overreact? Take a minute and listen to what Ms. Moore's talking about these days.