There are two Big K.R.I.T.s: one is a deeply Southern rapper whose music makes the asses of both strippers and Chevys slap. The other is a fiercely sharp, thoughtful observer of the world around him, a lover. The latter is who shows up in the video for "Bigger Picture," off of the King Remembered In Time mixtape/album. Directed by Marc Ecko, this video literally shows a bigger picture of K.R.I.T. and his girl at varying heights through the lens of what we will assume is God's camera. K.R.I.T. narrates as the zoom travels through space and time to show all the intricately designed pieces of the universe -- the sun, the moon, the stars, mathematics -- the things he wishes his boo could see. It's heady and sweet and at the same time essentially K.R.I.T. I'm anticipating what the bigger picture will be for the visuals for the rest of the King project.


TAGS:  big k.r.i.t., Mark Ecko
Previous: Will Alicia Keys ‘Win’ With Her Latest Video? Next: Bruno Mars Gives Us Something To ‘Treasure’ 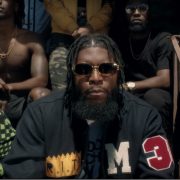 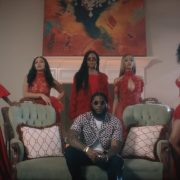 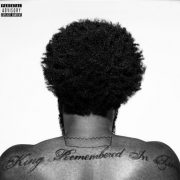 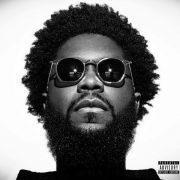