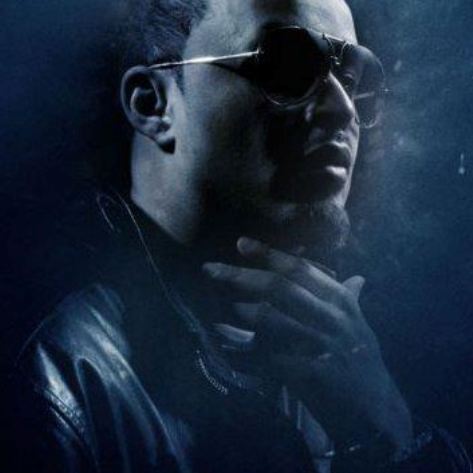 Dolphin has been bouncing around on my radar for a while now thanks to his consistently excellent, if somewhat erratic, releases. The singer/producer/instrumentalist is not very forthcoming with info about himself, preferring to let his music do the talking. Apparently he is sitting on a goldmine of material, the majority of which is unheard. However, the good folks over at FRSH SLCTS have managed to coax a new single out of him and apparently a full LP is also on its way. The track doubles as a tribute to one of Dolphin's musical heroes, Gil Scott-Heron, by sampling his "We Almost Lost Detroit," but it's Dolphin's classically soulful, world-weary vocals which are the main attraction. You can hear the song right here and grab the free download from FRSH SLCTS to add it to your collection.


TAGS:  audio, Dolphin, gil scott-heron
Previous: Morning Soul: Must Admit It Helped A Little Bit Next: We’re Not ‘Afraid’ Of Something New From Amel Larrieux