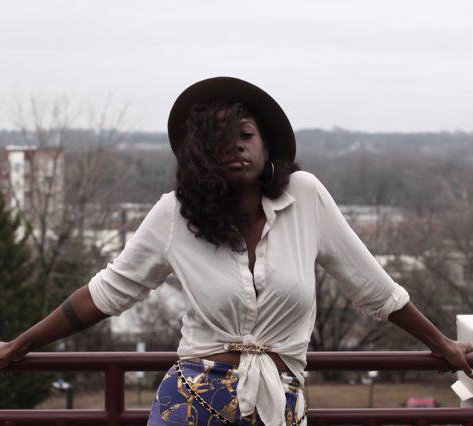 Back in 2010, Muhsinah stoked the flames of anticipation when she released a teaser for her EP, Dear Blank. Though the EP was set to drop later that year, it never saw the light of day -- that is, until now. Over the weekend, the elusive singer-songwriter-producer dropped the five-track project via her SoundCloud page, offering little explanation about what led to the three-year delay other than to say, "Full EP named Dear Blank, planned for release in 2010 but never was. Glad to share it now." Not that you should waste much time dwelling on what took so long; instead that time would be better spent delving into this rich, multi-layered offering. Though it only clocks in at under 17 minutes total, Muhsinah fills this self-produced EP to the brim with her intricate arrangements and otherwordly vocals. Hit play and find out if Dear Blank was worth the wait.