TJH87 Take Us Into A ‘Deadlock’ 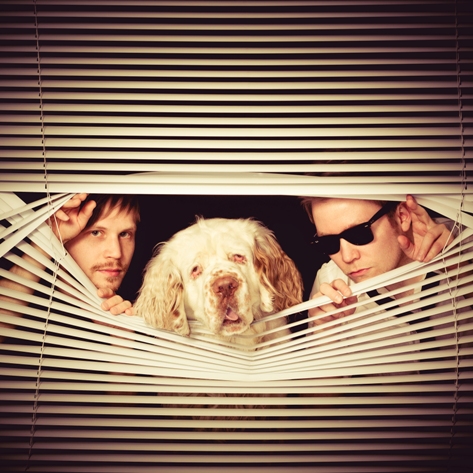 We already concluded that, in all likelihood, disco isn't going to make a comeback, but obviously the SoulBounce inbox didn't get that memo. Since the start of the year we have lost count of the number of disco-flavored tracks to land on our hard drives, and we certainly are not complaining. The latest slice of dance floor heat comes courtesy of Finnish disco/house production duo TJH87, who have previously been described as "Daft Punk on crack." Timo Juuti and Hector 87 met over a shared love of raiding their local library for old disco records to play and cut up to inspire their early productions. Last year's Break Away Kicks EP gained rave reviews and now they are unleashing "Deadlock" via Italy's La Valigetta imprint, and it has the potential to be a summer smash. You can take a listen to the Roisto remix below, and the full EP will come with an "Original Mix," "Extended Mix" plus further remixes from Robotaki and Rico Tubbs when it drops July 2nd.