Will You Be Able ‘To Love’ A Different Side Of John Legend? 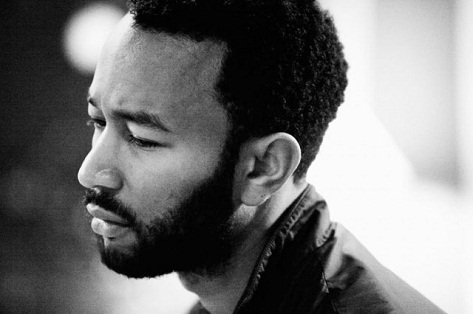 So far, the songs we've heard from John Legend's upcoming Love in the Future haven't sounded all that futuristic. Not that it's necessarily a bad thing, but "The Beginning" and "Who Do We Think We Are" were pretty much rehashes of the John that we've all come to know since his 2005 debut. However, newly released "Made to Love" offers the first glimmer of what could be a new sound for the crooner. Produced by longtime collaborator Kanye West, the track sounds a bit like what 'Ye attempted on 2008's 808s & Heartbreak (more specifically, his single "Love Lockdown") as it's full of hand claps, pulsing bass and drums, piano, strings, a few synth lines and even a choral sample. While it's definitely interesting musically, it's lyrically anemic, a large departure for John, which I feel makes the track less effective than it could've been. That being said, it's definitely got me interested in what Love in the Future will bring when it's released September 3rd.


TAGS:  audio, john legend, kanye west
Previous: What Do We ‘Think’ About This Chris Brown & Aaliyah Video? Next: India.Arie Suggests You ‘Just Do You’