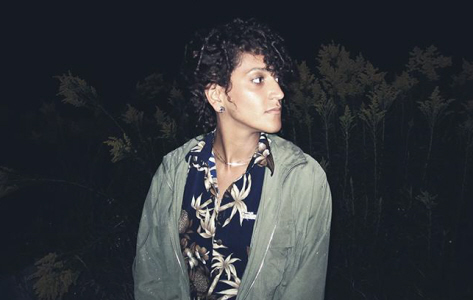 I'm always front row and center with popcorn for a Prince cover. Especially "Nothing Compares 2 U," which was expertly performed by Sinead O'Connor back in 1990 and remains to be one of the best songs to bawl your eyes to after a break-up. We dubbed the Toronto songstress, A K U A Bounce-Worthy back in May, and she's not wasting time proving that the title wasn't given in error as she brings a little ambient future soul to the beloved Prince song. Recorded exclusively for Tavi Gevinson's Rookie Mag, A K U A does eject all the strife and heartbreak that the song embodies, just with pillow soft vocals and off-kilter percussion to switch things up. I will say the song is difficult to cover and while we don't get O'Connor's vocal teardrops or even the starkness of the original 1985 version by Paisley Park proteges The Family, A K U A still does a good job with this re-imagining. I mean, my eyes aren't misty or anything... *reaches for a tissue*


TAGS:  A K U A, audio, prince, sinead o'connor, the family
Previous: The Foreign Exchange Will Be ‘Flying’ High This September Next: Check Out What Bez Has To ‘Say’