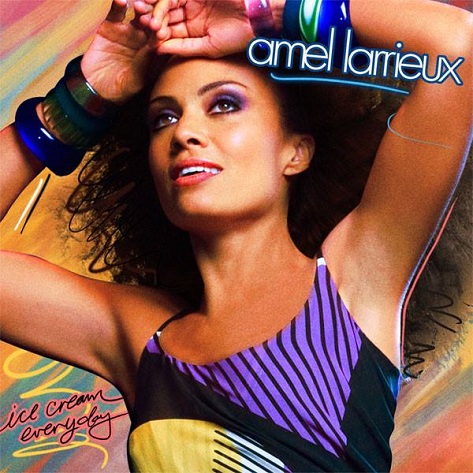 First she tantalized us with her delectable single "Afraid." Then she teased us with the release date and the gorgeous Chaka Khan-inspired cover for her upcoming album, Ice Cream Everyday. Now songstress Amel Larrieux leaves us wanting more as she reveals the official tracklisting for the set. While it's no surprise that "Afraid" leads the album off, fans of Amel will be happy to know that her 2009 single "Orange Glow," which was the first hint that we got of a new Amel project, will also be included on the set. Elsewhere, titles like "A Million Sapphires," "Trapped Being Human," "Danger" and "Berries and Cream" have us wondering what exactly Amel has in store for us when the album drops on August 27th. Is it just us, or did the anticipation for this set just increase tenfold? You can still pre-order the physical album through August 5th via Amel's BlissLife site and purchase "Afraid" via iTunes. Check the official tracklisting after the bounce.
Center 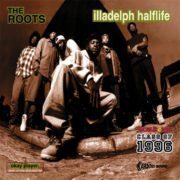 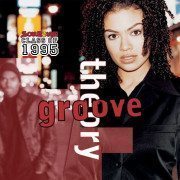 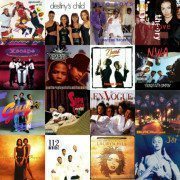 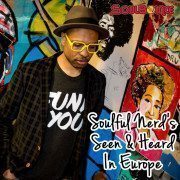 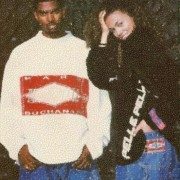 We Won’t Need To ‘Tell’ You To Dance To E.Doza’s Groove Theory Remix 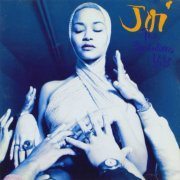