‘Begin To’ Get Into The Sounds Of Lone 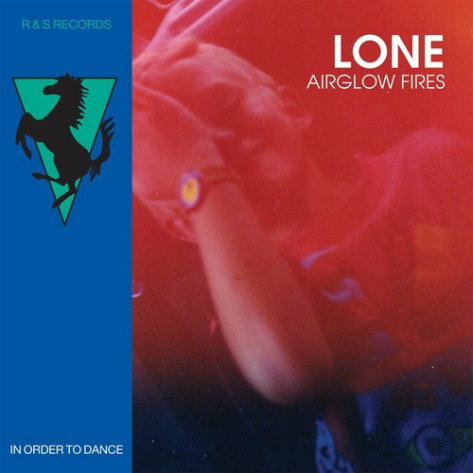 What on earth did we do before SoundCloud? Although the audio distribution platform has only been around less than six years, life before it seems like a distant memory, that long ago time when we were forced to scour the internet, going from site-to-site in order to unearth new musical sounds. But now, with just a few clicks of a button, thousands of artists, signed and unsigned, are at our fingertips. Its through the platform that British producer Lone made his way to my dashboard with his latest 12" single, "Airglow Fires." While he's been on the scene since 2007, this was my introduction to his laid-back nu-rave approach to music. The single, which will be available July 12th via iTunes, also features the sublime "Begin to Begin." At once languid and danceable, the tune is a great introduction for those like myself who are new to Lone's work and a great return to form for those already familiar. Either way, take it for a spin and see if he doesn't get you hooked.


TAGS:  audio, lone, soundcloud
Previous: The Weeknd Invites You To ‘Kiss Land’ Next: Ciara & Nicki Minaj Go All ‘Out’