Daniel Crawford Reigns Supreme With ‘Strictly For My Negus’ 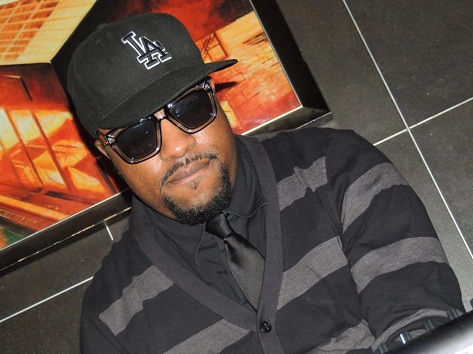 Jazz man and producer Daniel Crawford might not be a name that you're familiar with, but trust me when I say that he's someone you'll soon get to know. Having released his debut album, Red Pill, in September of last year, the multi-instrumentalist is back with his latest single "Strictly for My Negus." In case you were wondering, negus is a title that denotes a king in some Afro-Asiatic languages. Fitting then, that "Strictly for My Negus" sounds damn near regal. From its lush piano backdrop to the intricate drums and inventive use of synthesizer, it's a song that has flashes of brilliance that bring to mind the work of Robert Glasper, another modern jazz great unafraid to fuse the sounds of classic jazz with elements of hip hop and R&B. "Strictly for My Negus" is lifted from Daniel's upcoming LP The Awakening. While you wait for that musical goodness to drop your way, you can head to Daniel's Bandcamp page to purchase "Strictly for My Negus" for just a dollar. And, because I like you, I'm including "We Live in LA" -- Daniel's take on Roy Ayer's "We Live in Brooklyn," which he released in response to the Trayvon Martin verdict and increasing violence in Black communities -- for your listening pleasure after the bounce.