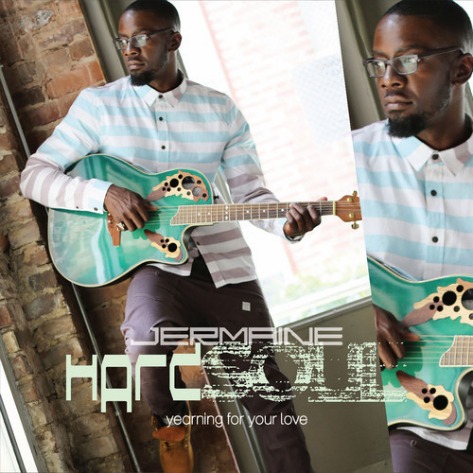 You may not know Jermaine Mobley by name, but you've heard his work before. Check the credits on Musiq Soulchild's 2002 album Juslisen and you'll find he contributed to "previouscats." He's also worked with the likes of Eric Roberson and Carl Thomas. Just last week we put you on to the latest from Erro and Jermaine aka Hardsoul with their collaboration on the laid-back, mid-tempo summer jam "We Can't Stop." Well, Mr. Mobley wants you to get to know him better, and to help us along he took The Gap Band's "Yearning for Your Love" for a spin. He blended one part original Gap Band styling with one part of Guy's 1990 cover with a bit of 2013, peppered in to give it a current feel. Covers usually do grab my attention for one reason or another, and this one is no different. Thankfully, he resisted the urge to wreck the essence of the original with over tinkering, keeping the track just safe enough to gain our trust and prepare us for what he has coming next.