Raheem DeVaughn Offers A Peek Of His ‘Love Land’ 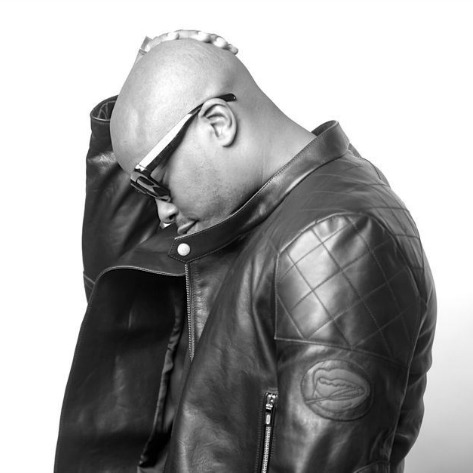 It seems like Raheem DeVaughn's A Place Called Love Land has had a "coming soon" sign hanging outside its door for the longest time. Unless Raheem's team is planning on hooking him up with a Samsung deal, I think there's about as much buzz as there's going to be for this album. We're tired of snacking. Somebody cut the stove off and let his folks know we've been ready! Thankfully, the self-proclaimed Love King has thrown us a bone, giving us a five track preview of this elusive album. Although the "Intro" snippet was a bit of a throw away given that it's just another tease, he caught my attention with "Mean Time" and bass lines that are just as juicy as they wanna be. The subsequent snippets "Pink Crushed Velvet" and "Make A Baby" are equally as satisfying, temporarily at least. Rather than leaving us completely hanging, the preview set is end-capped by the full version of "Ridiculous," which was written by Ne-Yo (and whose actions of late have resulted in that very word being thrown his way) and produced by Jerry Good and Ryan Tedder. Mr. DeVaughn hopes the song will help men, otherwise unable to express their emotions, convey their true feelings. Normally, Ne-Yo's stamp is so apparent, but I didn't immediately recognize this smooth track as his. Have a listen or two to "Ridiculous" and hit the bounce for a sneak peek at what we hope really is coming later this summer.


TAGS:  audio, ne-yo, raheem devaughn
Previous: Jill Scott Should Be Singing Us A ‘Lullaby’ Later This Year Next: Nile Rodgers & Daft Punk To Bring Chic Back In Vogue