SoulBounce was in full effect at the 2013 ESSENCE Festival, and one of the events that I got to participate in was a "speed dating" interview session with Morris Chestnut, one of the stars of the feature film The Best Man Holiday. Yes, that really happened. Morris was in New Orleans doing a slew of pre-press for the November release at the ESSENCE Fest, and I got a chance to sit down with him to chat about music, how he preserves his sexy (yes, I went there) and what we can expect in the highly-anticipated sequel to The Best Man. Watch Morris and I in action below (how I was able to keep my wits about myself in such close proximity to him is beyond comprehension) in this Five Minutes With segment, then hit the bounce to see the extended trailer of The Best Man Holiday and mark your calendars For November 15th to support this film when it's released. 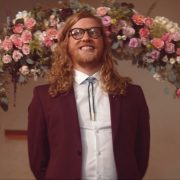 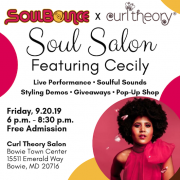 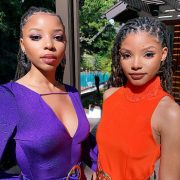 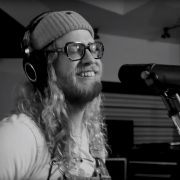