Terrace Martin, Robert Glasper & James Fauntleroy Can Do ‘No Wrong’ 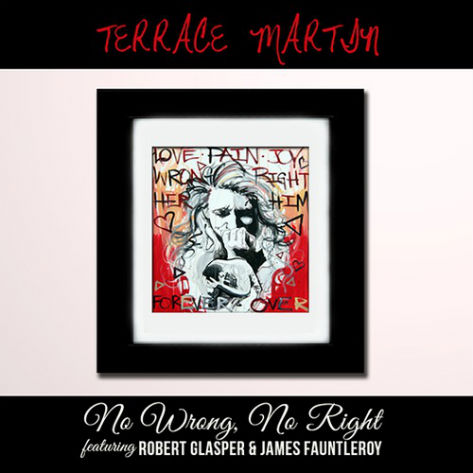 If you don't know Terrace Martin, you better get to know him quick, fast and in a hurry. The Kendrick Lamar/TDE collaborator (he's the one getting down on the sax during Lamar's SNL performance of "Poetic Justice") just released the new single "No Wrong, No Right," a song about relationships that go every way but the right way, featuring Robert Glasper and James Fauntleroy. It's a smooth jam, but lately I've been listening to a lot of heartbreak hotel songs and it's getting me in my feels. (That means it's working though, right?) One look at Martin's 3ChordFold album tracklist (which you can view after the bounce), and I'm more than interested to hear what else the jazzy young man has up his sleeve when it drops on August 13th.