There’ll Be No ‘Teardrops’ Shed Over This Cleo Sol Mashup 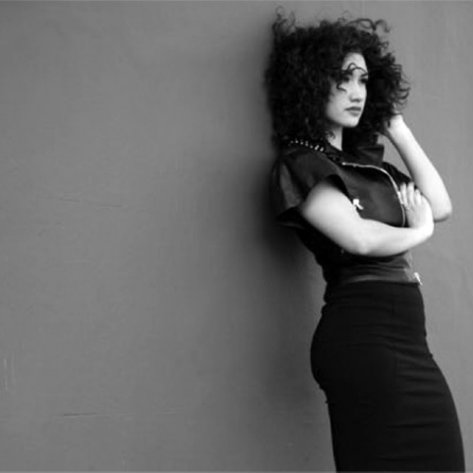 What do you get when you mesh two hit songs from the '90s with the vocal stylings of a British newcomer? "Teardrop," the new single by singer Cleo Sol. Intertwining elements of The Verve's 1997 song "Bittersweet Symphony" and Massive Attack's 1998 song "Teardrop," Cleo's ambitious re-imagining of both songs proves a successful marriage of the two. Her voice, which at times sounds a bit like Rihanna would if she could actually sing, fits comfortably in the pocket of this trip down memory lane, especially for fans of the originals. Currently signed to Island Records, the singer is in the studio putting the finishing touches on her debut album. While a release date has yet to be announced, the other offerings on her SoundCloud page definitely have me interested to see what else she has up her musical sleeve. Check out Cleo Sol's "Teardrop" and enjoy the free download while you're at it.


TAGS:  audio, Cleo Sol, massive attack", rihanna, The Verve
Previous: Jermaine ‘Hardsoul’ Mobley Has Us ‘Yearning For’ More On This Gap Band Cover Next: Solange Gets Down & Dirty With A Surprise Concert At A ‘Laundromat’